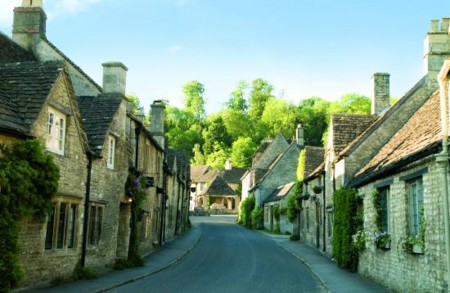 8 Sep. 2014 Elephants Can Remember
Ariadne Oliver becomes an amateur sleuth when her goddaughter
tasks her to find out the truth behind her parents' mysterious
deaths.

15 Sep. 2014 The Big Four
As the threat of world war looms large, Poirot seeks the help
of friends both old and new when he is pitted against a dangerous
group of dissidents responsible for a series of violent murders.

22 Sep. 2014 Dead Man's Folly
Mrs Oliver is asked to devise a murder hunt for a Devon fête, but
her sense of foreboding summons Poirot to the scene. Her fears
are realized when the girl playing murder victim winds up truly
murdered.

The Labours of Hercules S13, Ep4

29 Sep. 2014 The Labours of Hercules
Poirot's pursuit of an infamous art thief leads him to a snowbound
hotel in the Swiss Alps, where he is met with a plethora of
mysteries and the reappearance of a familiar face from the past.

6 Oct. 2014 Curtain: Poirot's Last Case
An ailing Poirot returns to Styles with Hastings nearly three decades
after solving their first mystery there in order to prevent a serial
killer from claiming more victims.