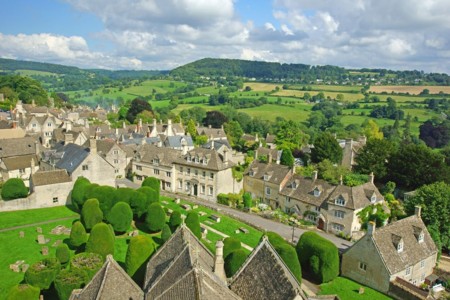 2 Oct. 1992
Poirot receives clues and taunting letters from a serial killer
who appears to choose his random victims and crime scenes alphabet-
ically.

Death in the Clouds S4, Ep2

4 Oct. 1992
While Poirot sleeps on an airplane flight from Paris to London, a
notorious French moneylender is murdered with a poisoned dart.

3 Oct. 1992
After Poirot pays a routine visit to his dentist, the doctor apparent-
ly shoots himself to death a short time later. Chief Inspector Japp
appropriately recruits the detective as both witness and consultant.

Hercule Poirot: Mr. Blunt, you talk of the continued peace of this
nation, hein. Oh, yes, that is right, but Poirot is not concerned with
nations. Poirot is concerned with private individuals, who have the
right not to have taken from them their lives.