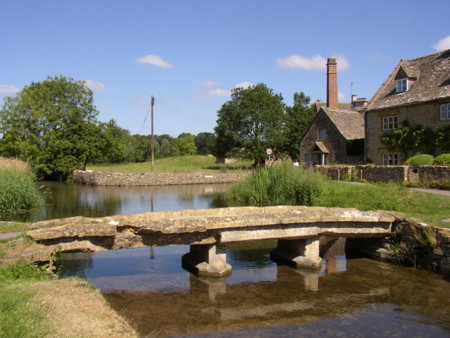 29 Dec. 1997
The tyrannical patriarch of a dysfunctional but wealthy family summons
his adult children for a Christmas reunion, but prior to the holiday
his throat is slashed apparently by one of them.

Murder on the Links S6, Ep3

31 Dec. 1997
While Poirot and Hastings are holidaying in France, a businessman tells
Poirot that his life is in danger. The next day he is found stabbed to
death on a nearby golf course.

30 Dec. 1997
An elderly woman confides to Poirot that she fears one of her relatives
is trying to kill her for her money. He persuades her to disinherit her
heirs, but she is murdered anyway.