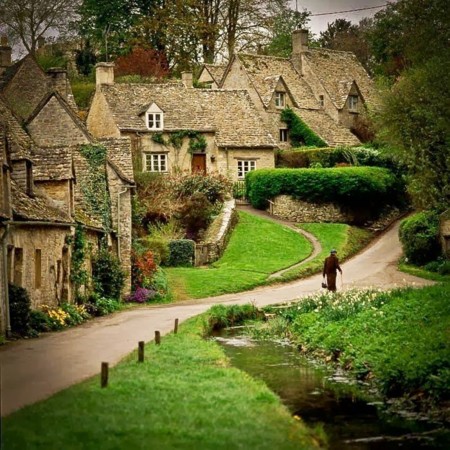 30 Dec. 2000
Poirot comes out of retirement when his industrialist friend is
brutally murdered a short while after a local widow who was
suspected of killing her husband commits suicide.

31 Dec. 2000
A beautiful actress becomes the prime suspect in the murder of
her tyrannical husband - except that she has a cast-iron alibi
for the night of the crime.

1 Jan. 2002
Poirot's rehabilitative health retreat on an island resort becomes
an even more stimulating mental exercise when a flirtatious film
star is found strangled on a nearby beach.

2 Jan. 2002
While Poirot is on holiday in Iraq, the wife of the head scientist
at an archaeological dig confides to him that she is the target of
threatening letters.

25 Aug. 2005 Five Little Pigs
Lucy Crale enlists Poirot to investigate the 14-year-old murder in
which her mother was hanged for poisoning her philandering painter
father.

24 Aug. 2005 Sad Cypress
Elinor Carlisle seems to be the obvious murderer of her ailing aunt
and the beautiful romantic rival who broke up her engagement, but
Poirot uncovers darker motives.

23 Aug. 2005 Death on the Nile
A wealthy British heiress honeymooning on a Nile cruise ship is stalked
by a former friend, whose boyfriend she had stolen before making him
her new husband.

26 Aug. 2005 The Hollow
Poirot stumbles on the murder scene of philandering Dr Christow in a
country house as his wife standing next to him with a revolver in her
hand.