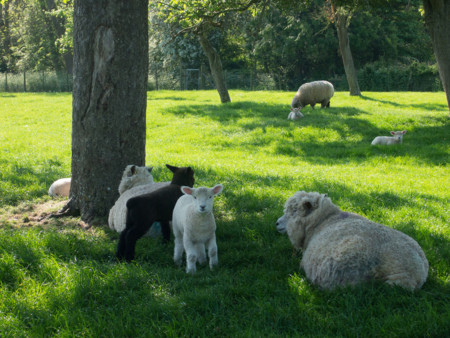 The Adventure of the Clapham Cook S1, Ep1

20 Jan. 1990 The Adventure of the Clapham Cook
Poirot probes the disappearance of a wealthy woman's cook,
and soon uncovers an elaborate plot to hide an ever darker
crime.

13 Jan. 1990 Murder in the Mews
When a woman is found shot in her flat after Bonfire Night,
Poirot is enlisted to decipher whether the victim died by
her own hand, or by someone else's.

27 Jan. 1990 The Adventure of Johnnie Waverly
Poirot tries to prevent the kidnapping of a country squire's
son. While his plan fails, all is not what it seems.

3 Feb. 1990 Four and Twenty Blackbirds
When a reclusive painter is found dead, Poirot finds the vital
clue in the dead man's last meal.

17 Feb. 1990 The Third Floor Flat
Poirot investigates a murder that hits close to home after the
new occupant of a flat two floors below his is found shot.

24 Feb. 1990 Triangle at Rhodes
An enchanting beauty is fatally poisoned while Poirot holidays
on the Greek island of Rhodes.

3 Mar. 1990 Problem at Sea
Poirot's Mediterranean cruise is disrupted when an unlikeable
passenger is found murdered in her stateroom.

17 Mar. 1990 The King of Clubs
A deck with a missing card provides Poirot with the clue he needs
to solve the murder of the tyrannical head of a movie studio.

11 Jul. 1990 The Dream
A famous pie manufacturer tells Poirot that he has dreamt of his
own suicide, then dies under the same circumstances he dreamt about
the very next day.