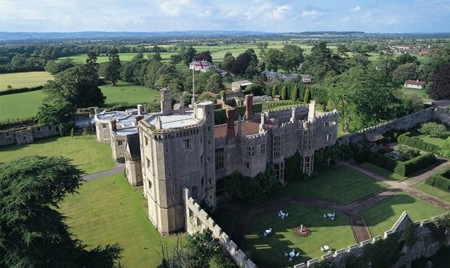 The Adventure of the Egyptian Tomb S5, Ep1

3 Jul. 1993
Shortly after opening an ancient Egyptian tomb, members of an
English-American museum expedition start dropping off like flies.
Can it truly be the Pharaoh's curse? Poirot travels to Egypt
to unravel the mystery.

21 May 1994
Poirot investigates when the cruel CEO of a chemical company is
bludgeoned to death in his home after the company's formula for
a revolutionary new synthetic rubber is targeted by a thief.

5 Feb. 1994
A man celebrates the two-year anniversary of his wife's sudden
death by cyanide while in Argentina - a death which Poirot him-
self had witnessed, but could not solve at the time.

The Case of the Missing Will S5, Ep4

31 Jul. 1994
A terminally ill man asks Poirot to be executor of his new will
but is murdered before he can write it, and it is later
discovered the old will has been stolen.

The Adventure of the Italian Nobleman S5, Ep5

9 Apr. 1994
Poirot investigates the murder of an Italian count who was also
the employer of Miss Lemon's new boyfriend. He soon learns that
the victim was being targeted by a blackmailer.

10 Jul. 1994
While in Belgium, Poirot relates to Chief Inspector Japp a case
from his early days in the Belgian police force that nearly
eluded the brilliance of his 'little grey cells.'

28 May 1994
An obnoxious man who outbid Poirot at an auction for an antique
mirror is murdered after seeking Poirot's assistance to look
into the dealings of his business associate.

11 Jun. 1994
While Poirot vacations in Brighton to boost his health, the
beautiful pearl necklace of a theatre actress staying at his
hotel is mysteriously stolen.