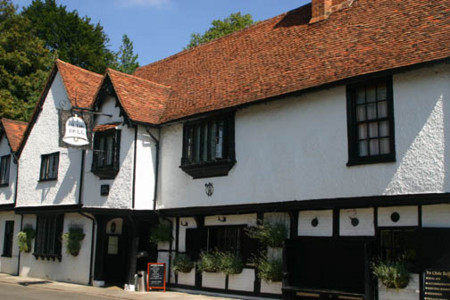 Origin
Erin go Bragh is an English corruption of the phrase Éirinn go Brách in the Irish language.
The standardized spelling in Irish is Éire go Brách, which is pronounced [ˈeːrʲə ɡə brɑːx]. However, Éirinn (which survives as the dative form in the modern standard) is a historic form used instead of Éire in two dialects; this is the source of the anglicised Erin. In all other dialects the distinction between the nominative-accusative Éire and the dative Éirinn is kept distinct. This linguistic shift (dative forms replacing nominative) is common among Irish nouns of the second and fifth declensions.[2]
The term brách is equivalent to "eternity" or "end of time", meaning the phrase may be translated literally as "Ireland until eternity" or "Ireland until the end (of time)". Éire go Bráth (or Éirinn go Bráth) is also used in Irish and means the same thing. Go is a preposition, translatable as to, till/until, up to.