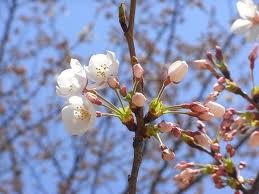 Reduced to i by mid-12c. in northern England, it began to be capitalized mid-13c. to mark it as a distinct word and avoid misreading in handwritten manuscripts.