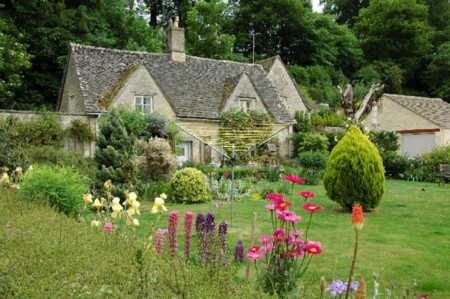 August 1942: A truck drops a sheep while driving through farmland.
Nearby animals start dying, then a farmer's daughter, and Sam falls ill.
Then cows fall sick and mysteriously disappear.
Foyle's inquiries lead him to work on biological warfare and
the search for a cure for Sam, as her illness looks terminal.
Meanwhile, Sgt. Milner investigates the murder of a war hero
by a conscientious objector,
who happens to be the brother of a past love of his.

August 1942: Sgt. Paul Milner is approached by an old flame, Edith Ashford,
to assist in the case of her brother Martin
who has been charged with the murder of Tom Jenkins, a sailor
who has just been decorated for bravery.
The two had apparently had words in the pub
and were to meet on the beach soon after to settle their differences.
On the face of it, the case seems pretty clear cut
but Foyle is puzzled by a number of issues and
is not convinced of Martin's guilt.
The case takes a strange twist
when the sailor's wife, who lives on a nearby farm,
contracts a respiratory ailment and dies.
Soon after, Samantha Stewart contracts the same disease
and the race is on to determine exactly what is going on in the area.
All evidence points to some type of secret biological warfare testing.

Foyle investigates a mysterious disease affecting local farm animals
and looks into the stabbing of a war hero.