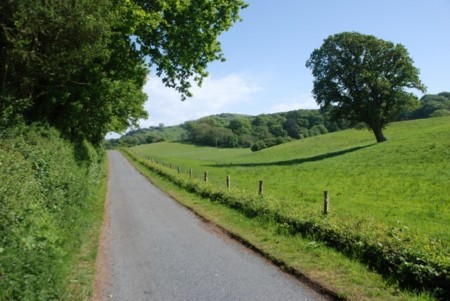 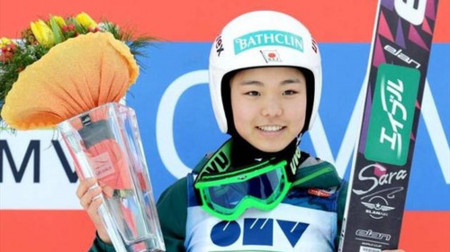 But some trace it to PIE *ghu-to- "poured,"
from root *gheu- "to pour, pour a libation"
(source of Greek khein "to pour," also in the phrase khute gaia "poured earth,"
referring to a burial mound; see found (v.2)).
"Given the Greek facts, the Germanic form may have referred in the first instance
to the spirit immanent in a burial mound" [Watkins]. See also Zeus.

In either case, not related to good.
Popular etymology has long derived God from good;
but a comparison of the forms ... shows this to be an error.
Moreover, the notion of goodness is not conspicuous in the heathen conception of deity,
and in good itself the ethical sense is comparatively late. [Century Dictionary, 1902]

Originally a neuter noun in Germanic,
the gender shifted to masculine after the coming of Christianity.
Old English god probably was closer in sense to Latin numen.
A better word to translate deus might have been Proto-Germanic *ansuz,
but this was used only of the highest deities in the Germanic religion,
and not of foreign gods, and it was never used of the Christian God.
It survives in English mainly in the personal names beginning in Os-.

I want my lawyer, my tailor, my servants, even my wife
to believe in God,
because it means that I shall be cheated and robbed and cuckolded less often.
... If God did not exist, it would be necessary to invent him. [Voltaire]

God bless you after someone sneezes is credited to St. Gregory the Great,
but the pagan Romans (Absit omen) and Greeks had similar customs.

God's gift to _____ is by 1938.
God of the gaps means "God considered solely as an explanation for anything
not otherwise explained by science;"
the exact phrase is from 1949, but the words and the idea have been around since 1894.
God-forbids was rhyming slang for kids ("children").
God squad "evangelical organization" is 1969 U.S. student slang.
God's acre "burial ground" imitates or partially translates German Gottesacker,
where the second element means "field;"
the phrase dates to 1610s in English but was noted as a Germanism as late as Longfellow.